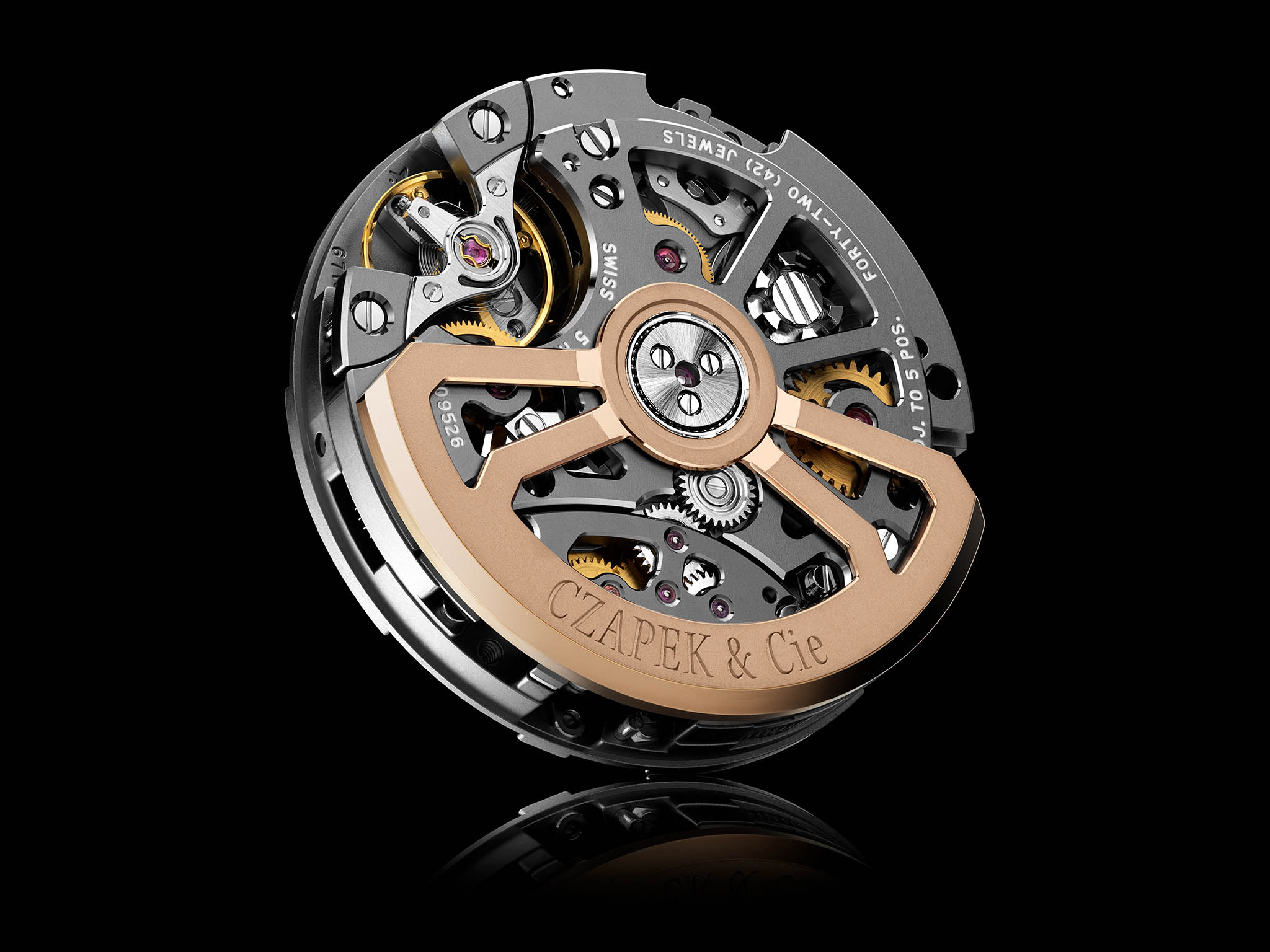 The Blue California chronograph is driven by a bespoke automatic movement, the SXH3. It delivers 65h power reserve from a single barrel that drives the balance wheel at 36,000 vph and is COSC certified. The movement makes use of some of the most advanced and effective mechanical elements, like the linear hammer, which reduces wear and tear on parts and resets all the associated dials in one easy movement. A modern solution, the vertical clutch, ensures a perfect start for the chronograph hand. Finally, the diamond-blasted anthracite bridges give the final aesthetic twist to the movement visible through the transparent case back. 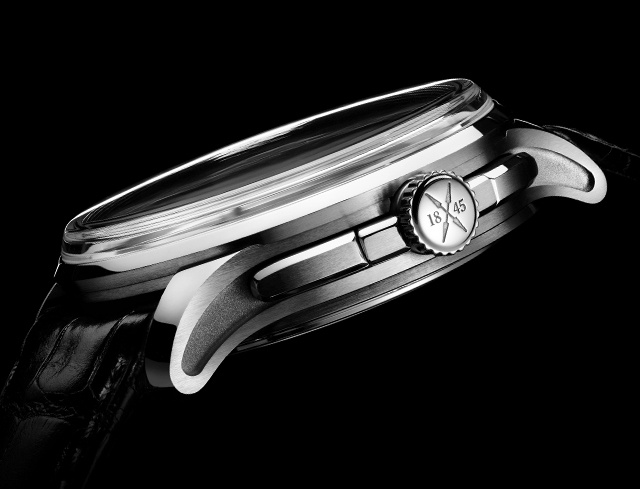 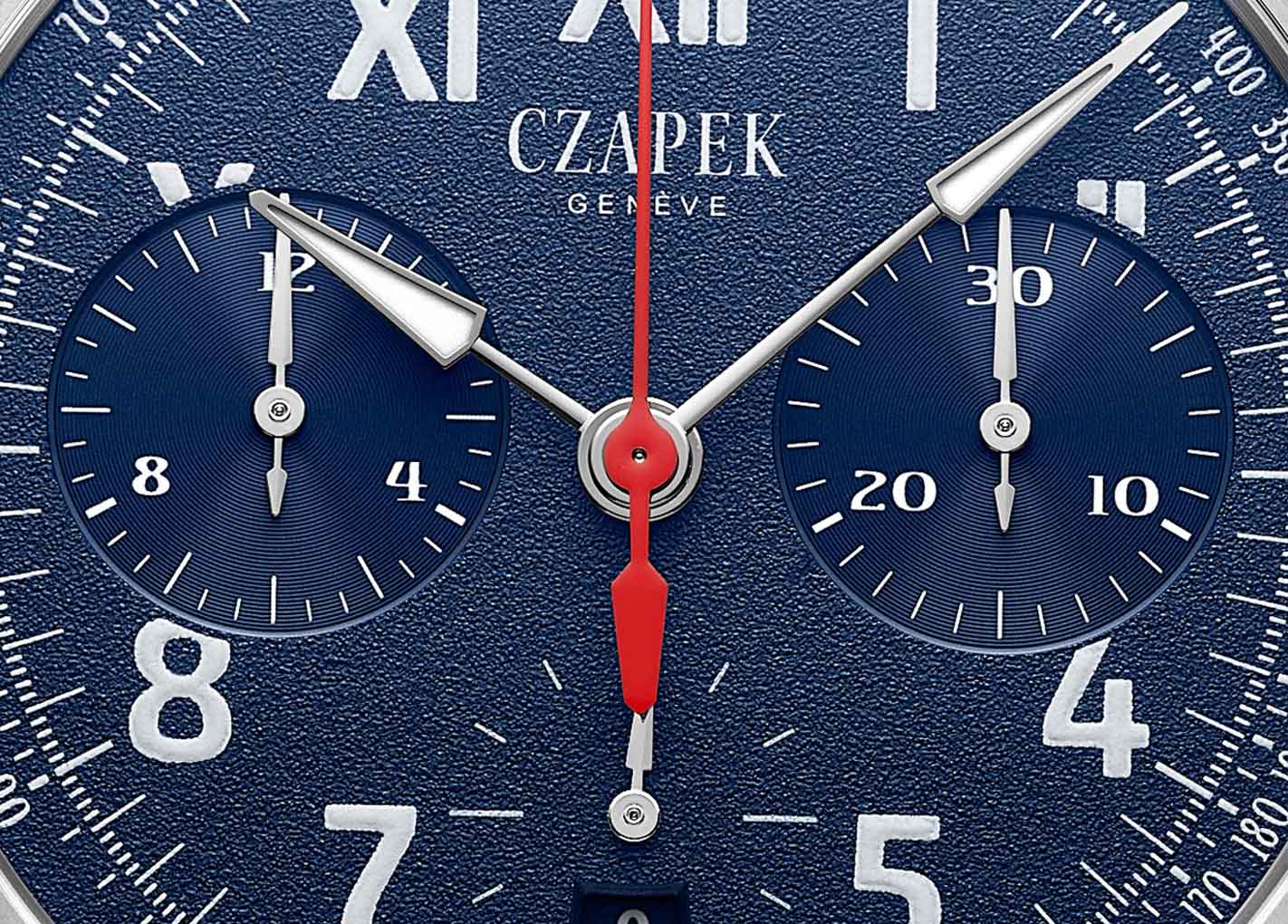 The Czapek Design Study Chronograph served as an inspiration for the Faubourg de Cracovie California Dreamin’ with its anthracite electroplated brass California dial: the SuperLuminova® coated hour markers are in Roman numerals from X to II and Arabic from 4 to 8.

The California dial is an unusual choice for a modern timepiece, whose origins are part of the ‘mysteries’ of watchmaking: nobody really knows why these types of dial are named after the West Coast state. Some theories suggest that it is so-called called this way because that particular design was exceedingly popular in the state of California in the ’30s and ’40s, others speculate that it’s because of a famous Los Angeles-based dial finisher, Kirk Rich, who made some popular dials with the design in the 1970s. 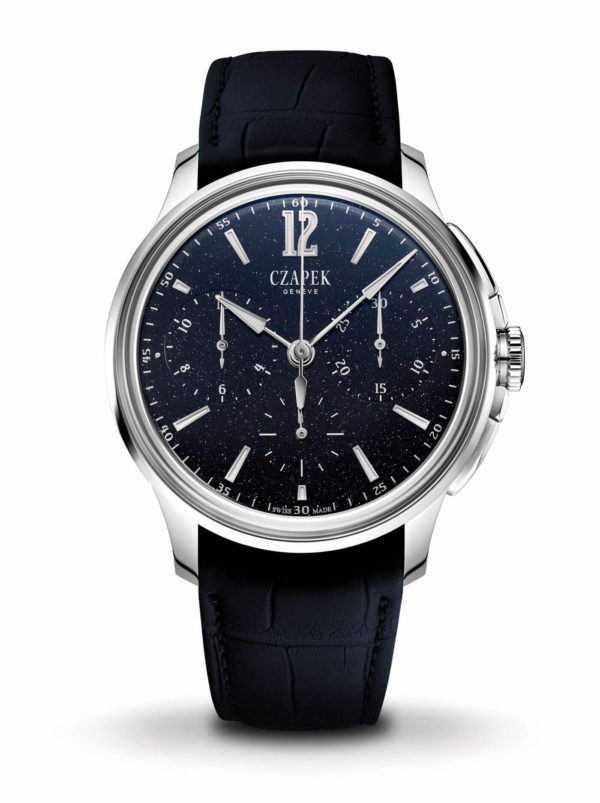 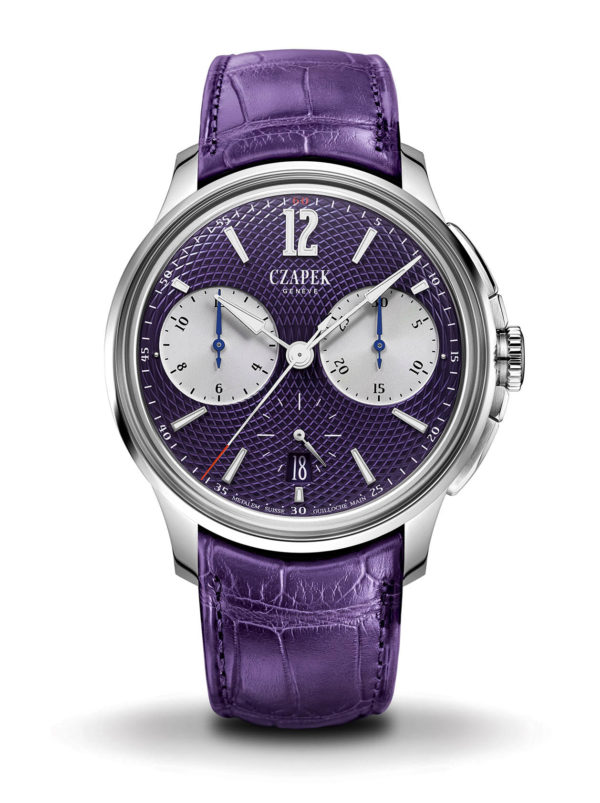 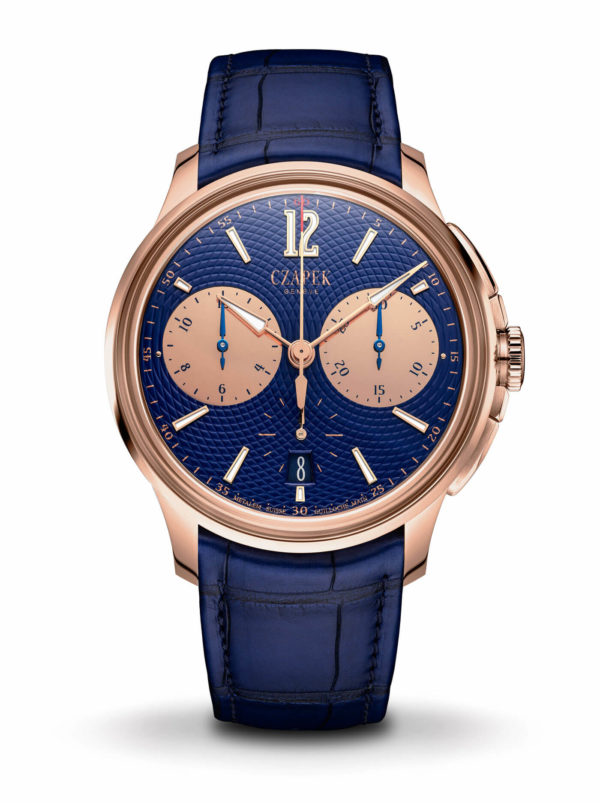 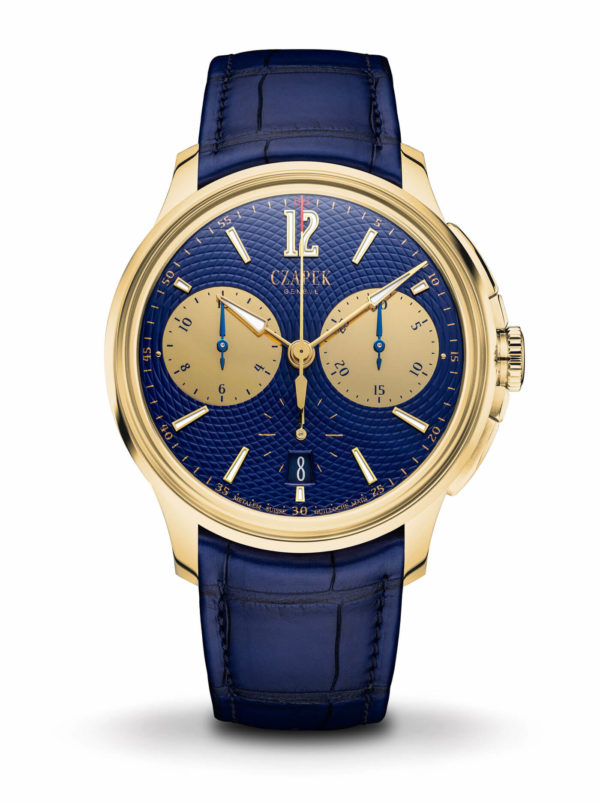 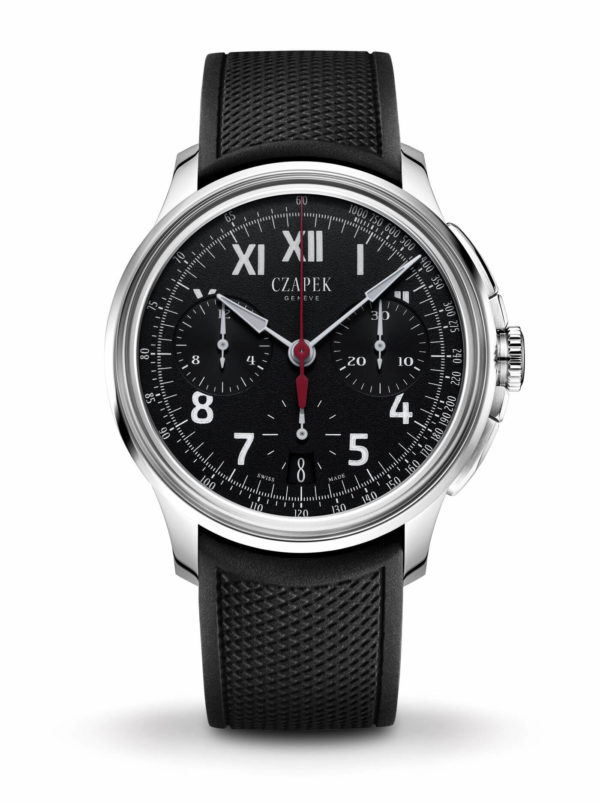 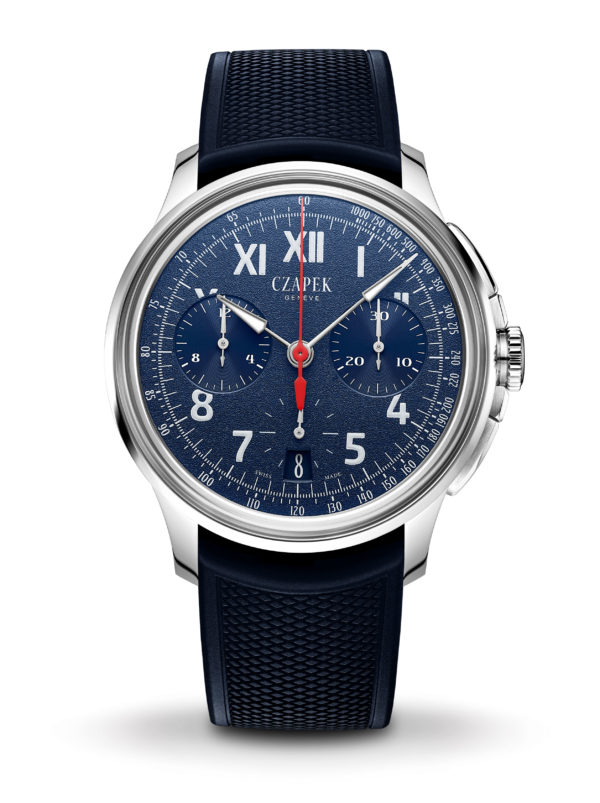 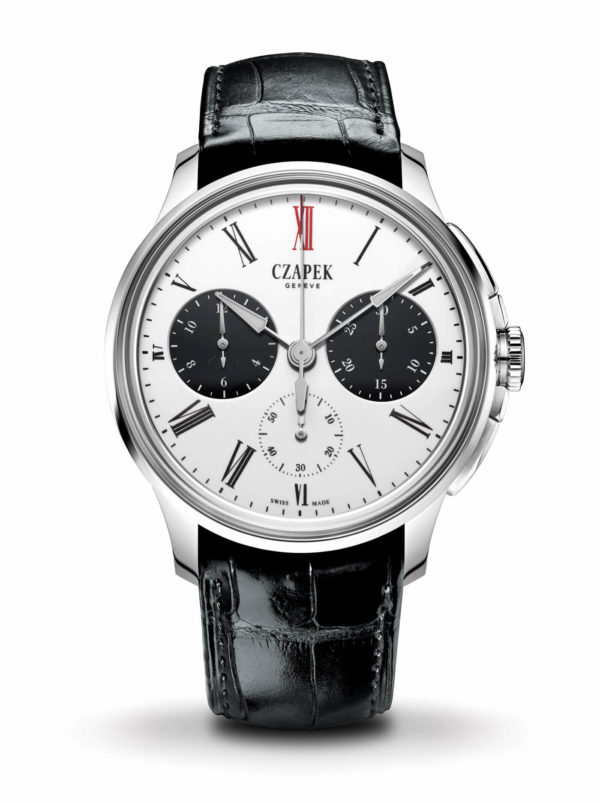 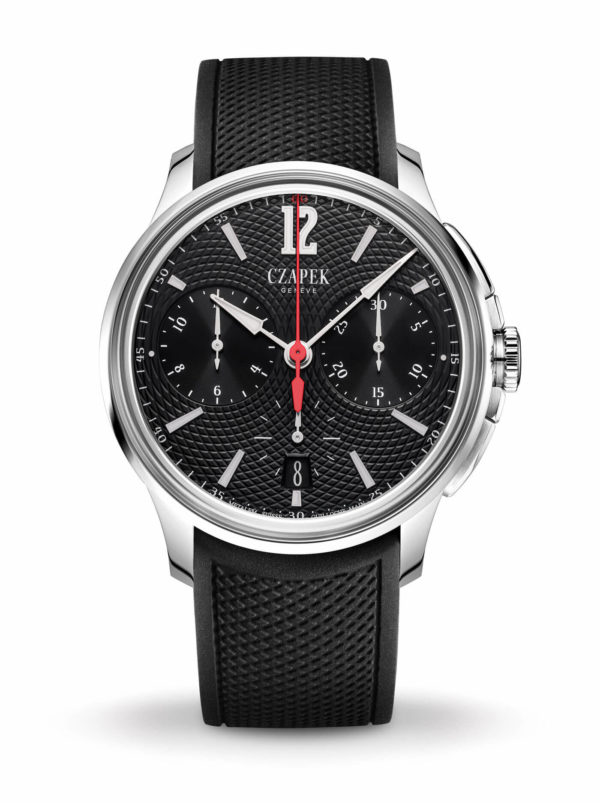 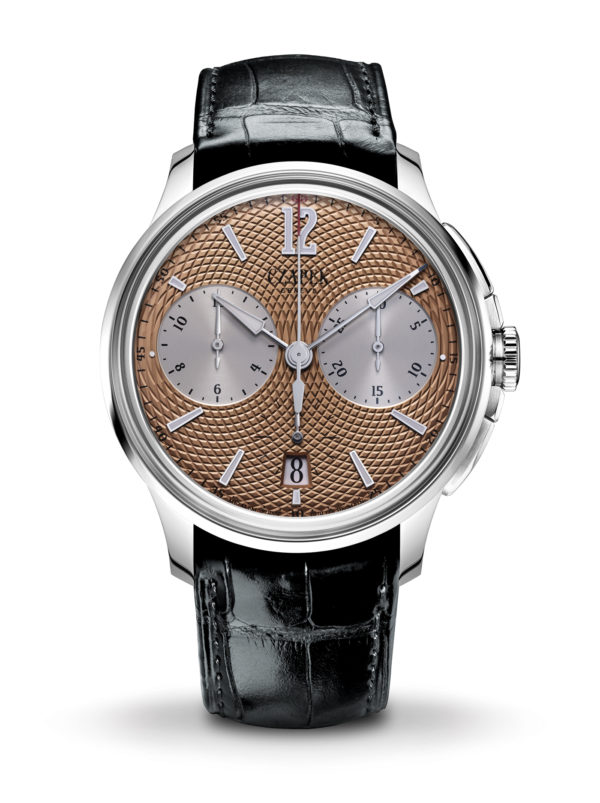 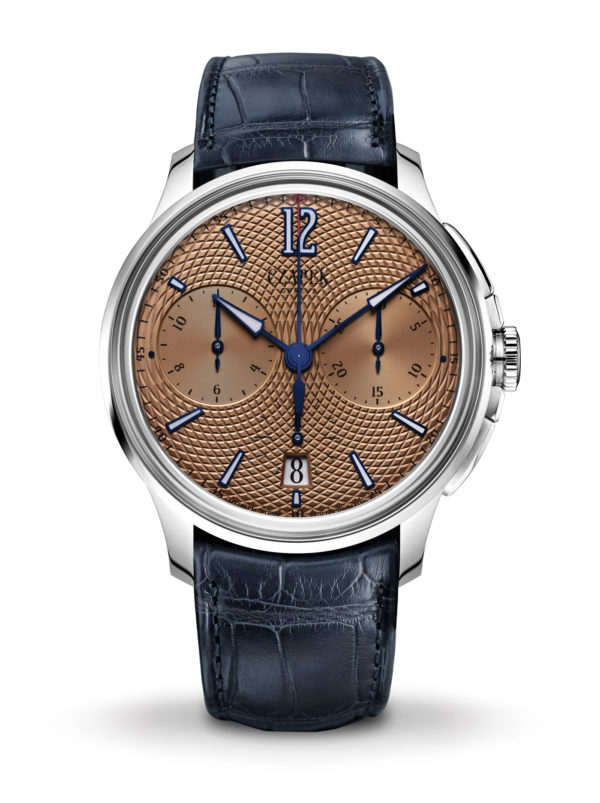 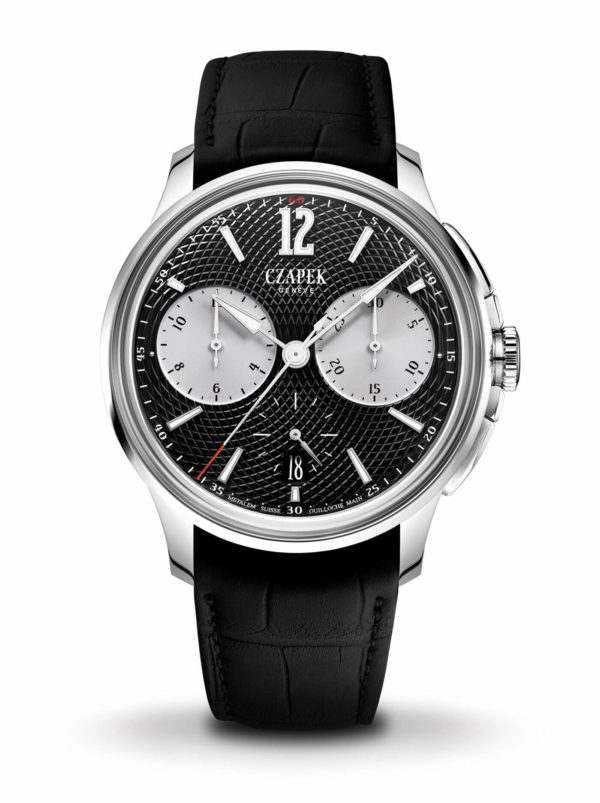 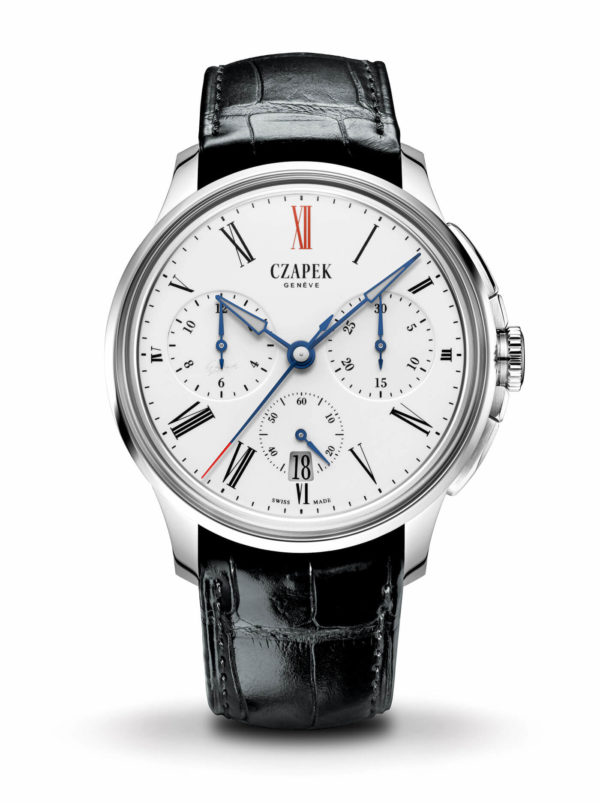